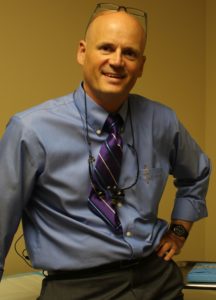 He left his academic position at Queen’s University in 2014 in order to concentrate on his vasectomy and psychotherapy practices.

He is married and has 3 children. He had his own No-Scalpel, No Needle vasectomy in 2003.